STL Sounds at the Fabulous Fox 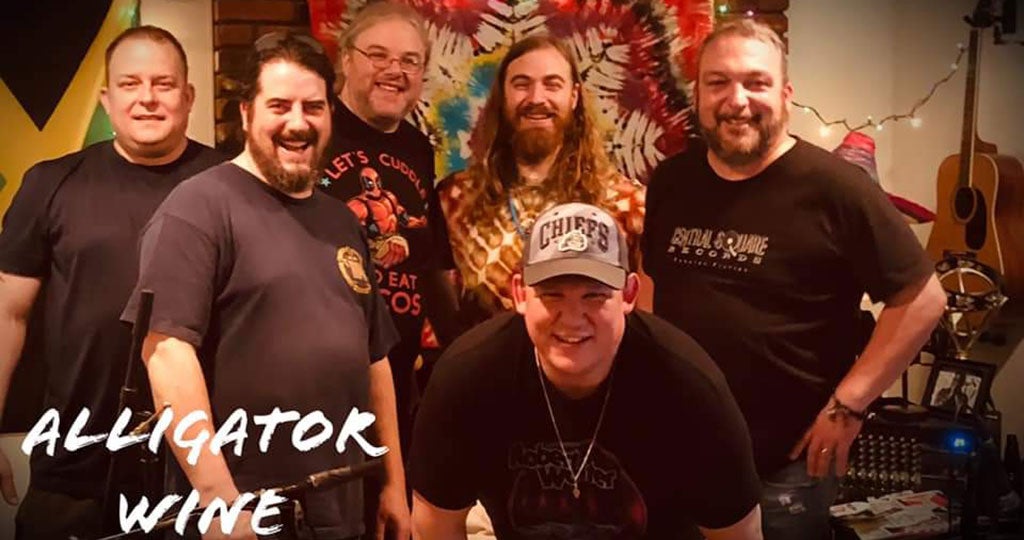 There are currently no more seats available for this event. Please check back later.

ALLIGATOR WINE formed in 2016 in St. Louis, Missouri after an impromptu performance for Jerry Garcia's Birthday at a local bar. That one-off performance featured members of local bands The Scandaleros and Vitamen A coming together for the big party. Suddenly it clicked.

The show focused on the early bluesier material featuring Pig Pen as a member of the band. Over the course of time, the band continued to add songs from different eras. The live interpretations of the songs with the unique instrumentation of the band was obviously unique and loaded with energy. A few years and some lineup changes later, the band has evolved into a full force Grateful Dead tribute band in a city with more than a couple of heavy weight Dead tribute bands. Focused on high energy live shows with vocal harmonies, the current lineup features members of several top notch local bands who bring their significant skills and knowledge of the music and the catalogue to the stage every night. With the Grateful Dead having a special connection to the Fox Theater in St. Louis, the band has decided to perform one particularly legendary Fox show from December 10, 1971 for this special evening while putting their own unique spin on the music. 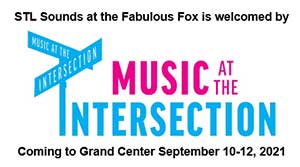 Your Health and Safety are our top priority!

As we look forward to welcoming our guests, associates and performers back to the Fabulous Fox, we have worked with the city of St. Louis and our local health officials to assure that we are able to do so safely.

The following protocols are currently in place for our limited capacity shows. We expect some of these to change as we move toward an anticipated full capacity in the fall, so please check back before your performance.

Parking is available in the Fox Garage for $5 per vehicle.

Tickets delivery options are Mobile or Print-Your-Own. Tickets will not be delivered until 3 days after the general on-sale date. 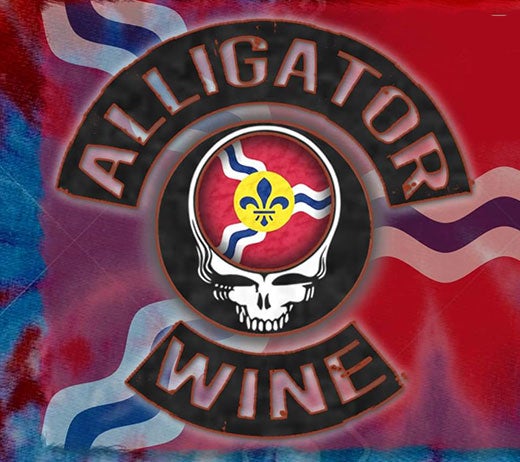