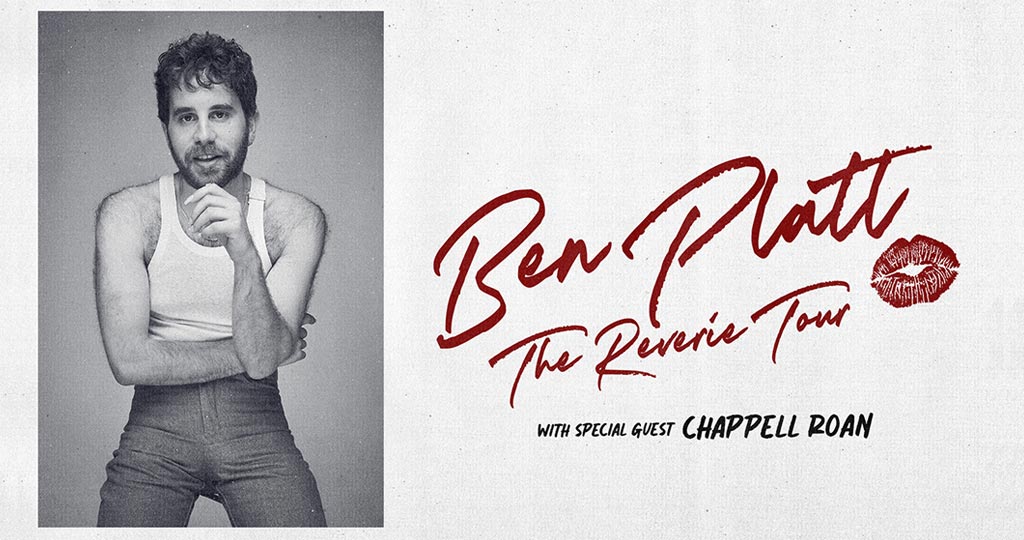 The Ben Platt concert originally scheduled for March 16, 2022 at The Fabulous Fox Theatre has been rescheduled for September 17, 2022. All original tickets remain valid for the newly scheduled date.

Platt’s second solo album, REVERIE, was released on August 13, 2021, and featured the singles “Happy To Be Sad” and “Imagine.” Produced by Michael Pollack (Justin Bieber, Katy Perry) and Zach Skelton (Jonas Brothers, Paul McCartney) with additional production from GRAMMY® Award nominee Gian Stone (Maroon 5, Dua Lipa), “Happy To Be Sad” was met with applause from Billboard, which raved, “(Platt) beautifully illustrates the portrait of a lover having to leave his significant other for a while, and simply reveling in the sadness as a source of pure joy.” “Imagine,” produced by multiple GRAMMY® Award-winner Finneas (Billie Eilish, Halsey, Camila Cabello), was praised by Rolling Stone as “moving, inspiring…a powerful new ballad.”

The winner of the 2017 Tony® Award for “Best Leading Actor in a Musical” for his performance as Evan Hansen in the smash hit, Dear Evan Hansen, Platt also received a GRAMMY® Award for his role on Atlantic’s DEAR EVAN HANSEN (ORIGINAL BROADWAY CAST RECORDING) and a 2018 Daytime Emmy Award for his part in the cast’s powerful performance of “You Will Be Found” on NBC’s TODAY. Platt reprised his role as Evan in the Dear Evan Hansen film, released in September 2021.

DELIVERY DELAY: Tickets will be delivered beginning approximately 1 week after the general on sale.

All VIP Package purchasers will be contacted via e-mail a few days prior to the event date with additional program details All sales are final. There are no refunds or exchanges under any circumstances. All packages and package contents are non-transferable. All VIP merchandise will be distributed at the show; some exceptions may apply. Package purchases are restricted to U.S. & Canadian addresses only. VIP merchandise is not required for venue entry. The artist, tour, promoter, ticketing company, venue or any other affiliated parties are not responsible for outdated or inaccurate information provided by the consumer at the time of purchase. Souvenir VIP laminates are for commemorative purposes only. The VIP laminate does not gain or authorize access into the venue, VIP or any backstage areas.

Ticket price includes all service charges and a $4 facility fee. 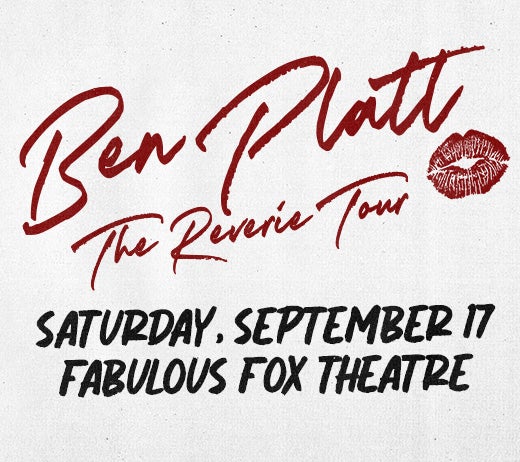