With the Bottle Rockets

Throughout the past two-plus decades Wilco has won multiple Grammy Awards, released ten studio albums, as well as a trio of albums with Billy Bragg penning music to lyrics by Woody Guthrie. They have founded their own record label (dBpm Records) and festival (Solid Sound), and 2020 sees them curating Sky Blue Sky, a destination concert experience in Mexico, for the first time. The Chicago sextet continues to be regarded as a live powerhouse, as described by NPR “To see Wilco on stage is to hear the best of the best."

The band’s forthcoming album, Ode To Joy, will be out October 4, 2019. The band will be touring Europe and North America extensively surrounding its release.

“The new record is complex and ambiguous, and operates in an emotional and aesthetic place far beyond that required of a band for good times and guitar solos.” - MOJO

Print-Your-Own tickets will not be delivered until 3 days after the general on-sale date.

PLEASE NOTE:  Persons who exceed the ticket limit may have any or all of their orders and tickets cancelled without notice by MetroTix in its discretion. This includes orders associated with the same name, e-mail address, billing address, credit card number, or other information. The Fox Theatre and MetroTix reserve the right to revoke tickets that end up on the secondary market. 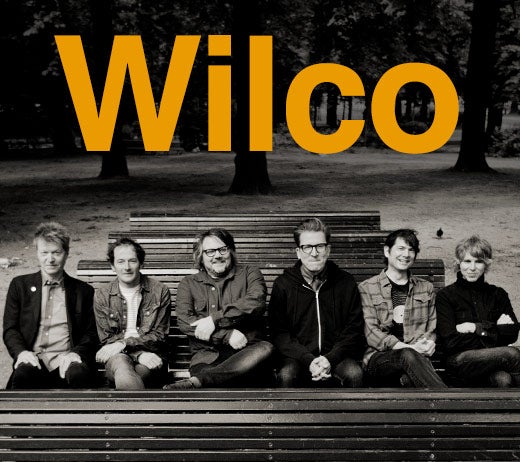 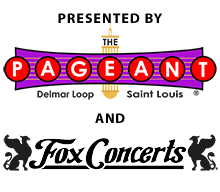