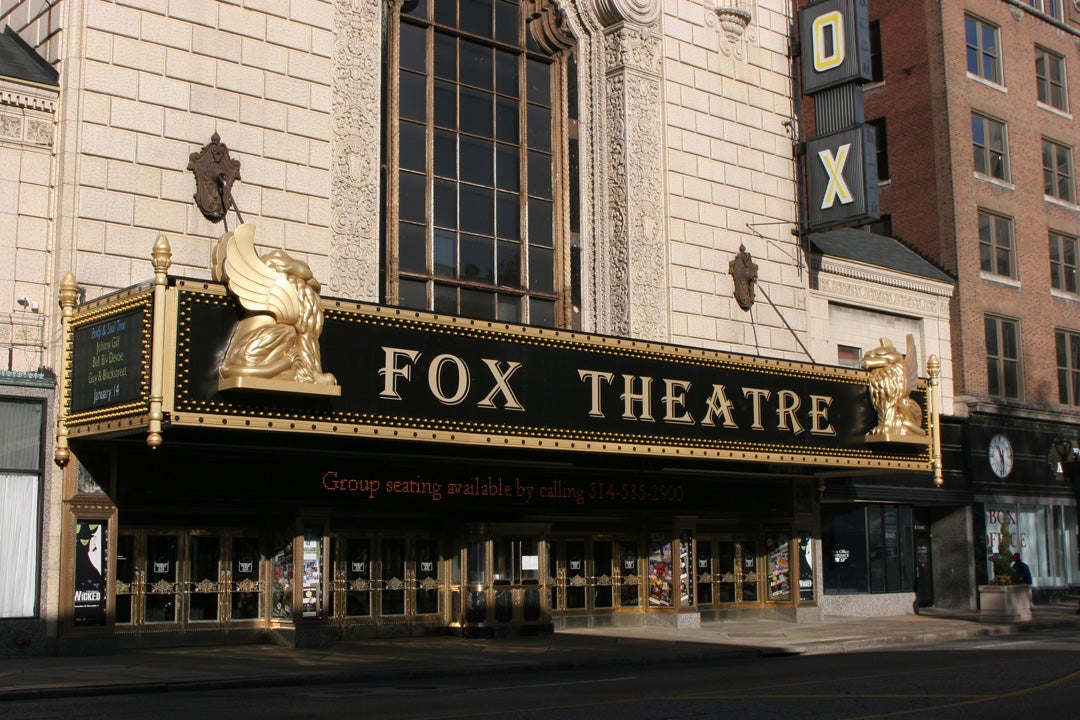 In light of the declaration by the Mayor’s office of the City of St. Louis that crowd gatherings of more than 50 people are prohibited for 8 weeks or until further notice, performances and tours at the Fabulous Fox Theatre have been postponed through April 30.

Ticket holders should hold on to their tickets – they will be honored on the new date. The Fabulous Fox Theatre Box Office will temporarily be closed until April 5